Leading Towards Wellbeing For All – Inspire’s 2019 general election manifesto 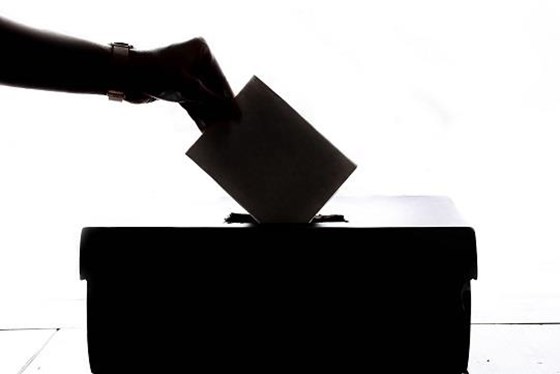 We’ve written a manifesto, Leading Towards Wellbeing For All, for the upcoming UK parliamentary election.

In Northern Ireland, mental ill health persists as a particular challenge. In its recent report on the state of health funding in the region, Westminster’s Northern Ireland Affairs Committee stated: ‘Mental health is sometimes referred to as a “Cinderella service”… historically undervalued and underfunded. However, there is now a broad consensus around the value of effective mental healthcare and the principle of “parity of esteem” between mental and physical health.’

The region has the highest incidences of mental ill health in the UK, an estimated 25% higher than anywhere in Great Britain. In 2017-18, 26% of respondents in a Department of Health survey had had concerns about their own mental health; 58% had sought help, either from medical professionals, friends or family. Northern Ireland also has the UK’s highest suicide rate. 2015 saw the most suicides ever recorded (318) and 307 took place last year. From 1970 to 2016, the suicide rate increased by 307%.

December’s general election – the third since the beginning of 2015 — takes place against this backdrop. Wellbeing, perhaps more than ever before, represents a live, current public health concern, one with which people and politicians are increasingly engaged.

Inspire wants that engagement to increase. We want government to place wellbeing at the core of its policy outcomes, as central to the public consciousness as physical health, exercise and fitness.

Inspire believes that it is possible to achieve the goals we have set out; we believe that it is wholly necessary.

While this is ambitious, the demands for a more comprehensive sectoral approach are reflected by the electorate and the media. To achieve this, decision-makers and political parties must build on the momentum behind increasingly prominent calls for better services and improved mental health.