Release the pressure on carers 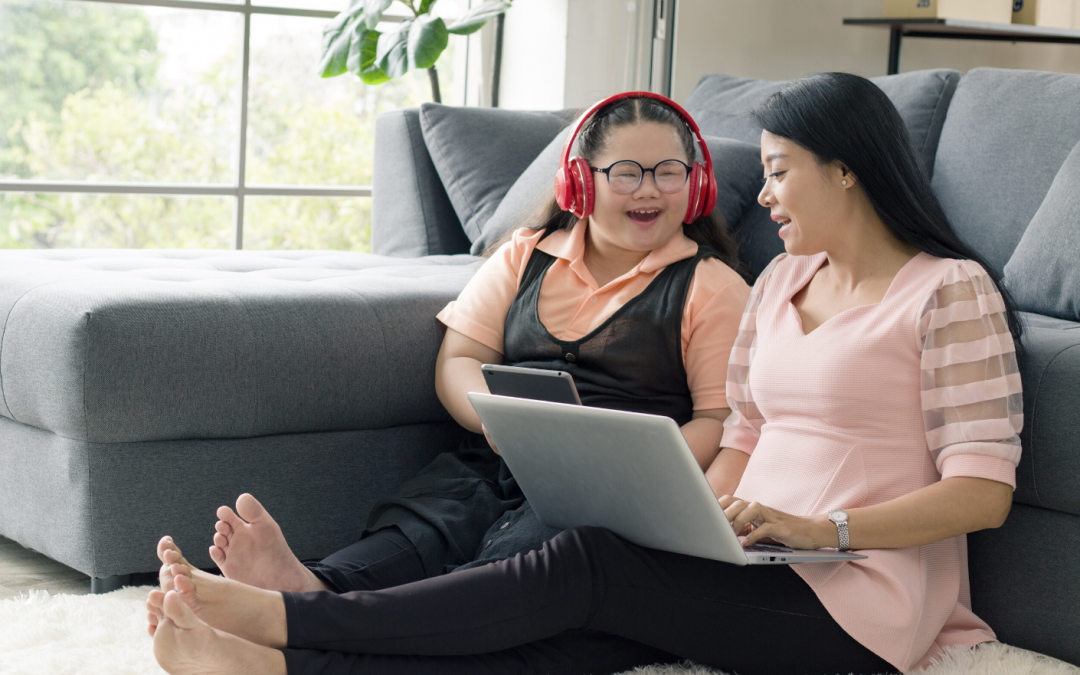 Our Release The Pressure campaign turns the spotlight on carers this week, considering how the rising cost of living is impacting this group.

Craig Harrison from Carers NI spoke at our campaign launch last week. Craig spoke movingly of people who haven’t had a day’s break since the pandemic began. He spoke of people who are struggling to turn the heat on. He said carers are waking up in a cold sweat at night worried about what the future will bring.

The State of Caring 2022 report will be published later this month.

Supporting carers through the rising cost of living

The health and wellbeing of so many people depends on unpaid carers. It’s vital that carers get the support they need to live healthy, fulfilled lives so they can, in turn, support their loved ones.

We’ve drawn together resources that can help if you are a carer who is struggling with your mental health and we’re working with Carers NI to deliver mindfulness sessions to unpaid carers.

But carers, along with everyone else, need more than this. They need political institutions that can design and deliver local solutions to alleviate poverty and inequality. They need someone to release the pressure.