Inspire launches new campaign from up on the hill 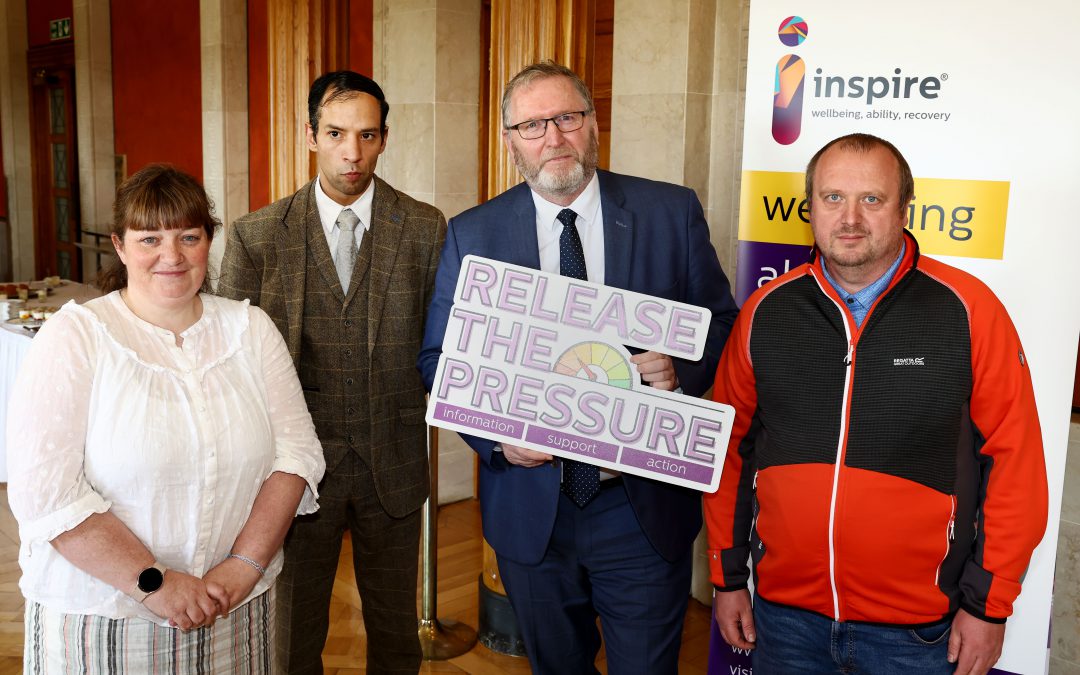 At the launch, we – along with our campaign partners the Trussell Trust, Carers NI and Age NI – issued an urgent appeal to MLAs, calling for the restoration of the Northern Ireland Executive, in order to provide political leadership around the ongoing cost-of-living emergency.

Event sponsor Doug Beattie MLA addressed an audience comprising stakeholders, our own Service User Reference Forum, Minister of Health Robin Swann MLA and other elected representatives from all of the main political parties. He signalled his support for Release the Pressure and urged his colleagues to focus all of their efforts on establishing a functioning government at Stormont. “This place,” he said, “is about providing for the people of Northern Ireland.”

Our CEO Kerry Anthony, meanwhile, welcomed all of the attendees and outlined the urgent need for Executive action to protect communities this winter. Group Director of Insight, Engagement and Innovation, Lisa McElherron, spoke about the impact the cost-of-living increase is having on the people who use our services.

We understand that the pressures are impacting many people, as new Inspire-commissioned polling data confirms. It shows that 79% of adults in Northern Ireland consider their mental health to have been adversely impacted by the current increases in the cost of living. Furthermore, two-thirds (66%) were anxious about what the next 12 months might entail in terms of their financial situation.

She laid out the core themes of the campaign:

In addition to its call for a working Executive, the campaign has also identified the need for a three-year Budget that prioritises public services and the alleviation of poverty, and a fully funded mental health strategy.

Trussell Trust’s Northern Ireland Lead, Jonny Currie, and Craig Harrison, Policy and Public Affairs Manager for Carers NI, were also on hand to relay testimonies from the people that their organisations support.

Jonny played an audio clip from an anonymous food bank client, who described the mounting challenges she is now facing: “I won’t be able to survive to the middle of October, you know, when I’ve no money in August. I’m stretching my universal credit from September into the middle of October and it’s really stressful. It’s worrying and my child sees that in me.”

Craig said that “Carers deserve better than political institutions that can’t do anything to help them because there’s no ministers to make decisions… We can’t have a Northern Ireland Executive in deep freeze while people will be freezing in their homes this winter.”

He went on to read out quotes from unpaid carers, many of whom are at the coalface of the cost-of-living crisis: “We haven’t turned the heating on in months”; “I’m permanently stressed”; “I wake up at night in a cold sweat”.

You can view images from the launch in the gallery below and learn more about the campaign, and all it has to offer, by clicking here. 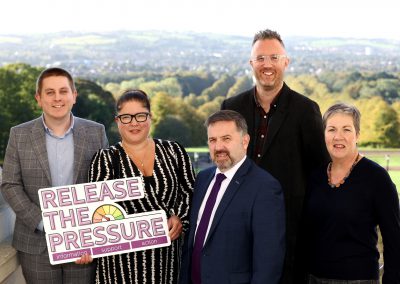 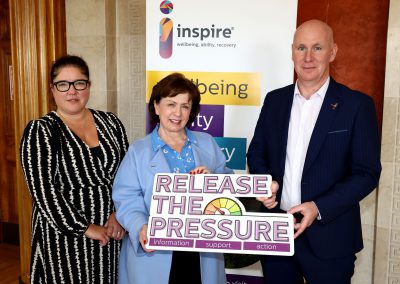 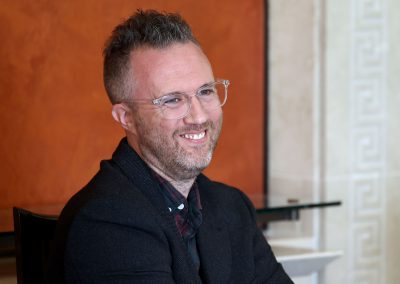 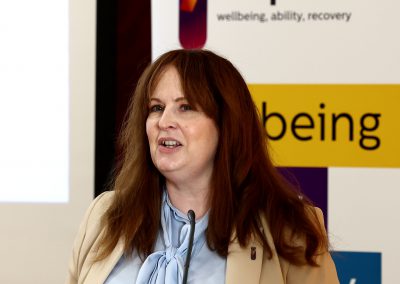 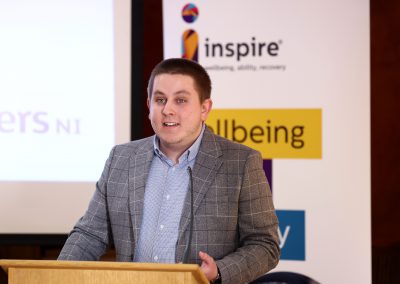 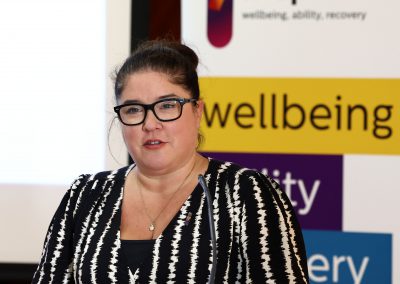 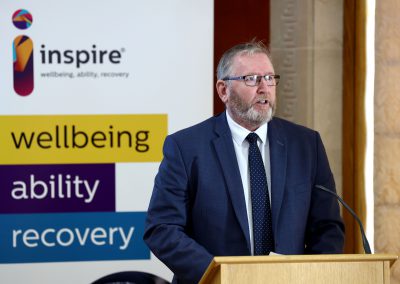 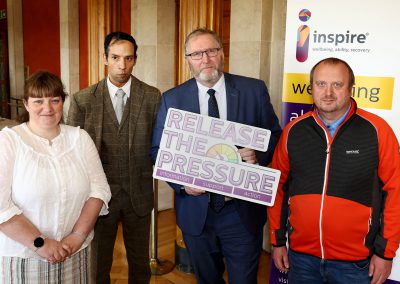 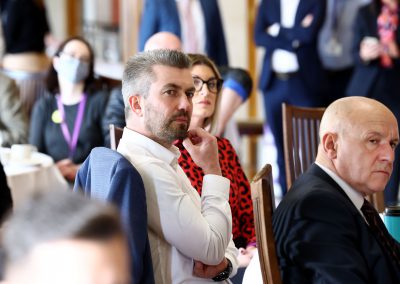 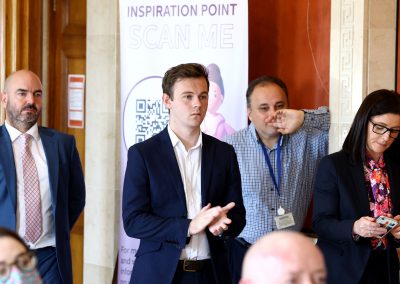 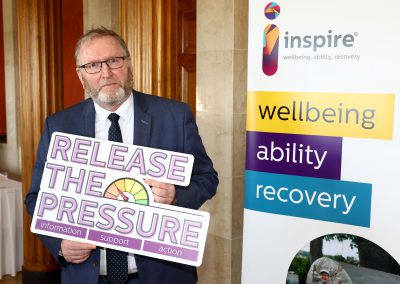 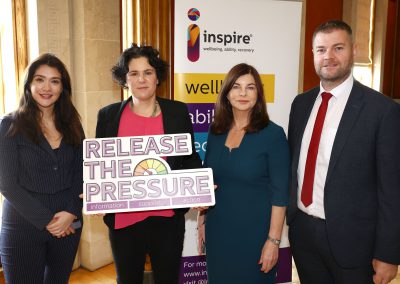 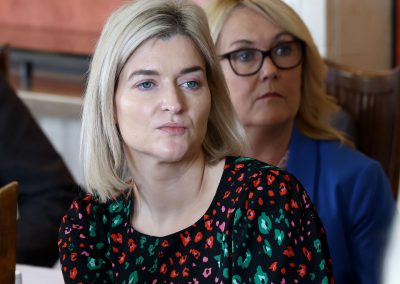 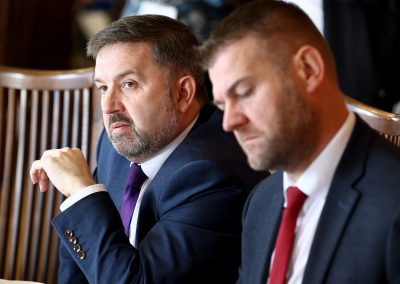 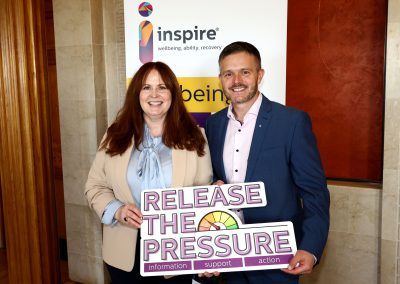 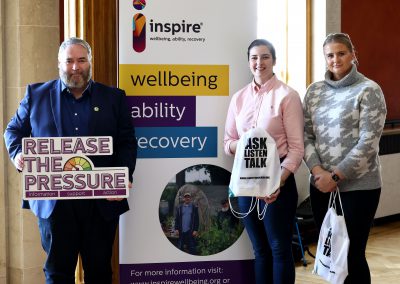 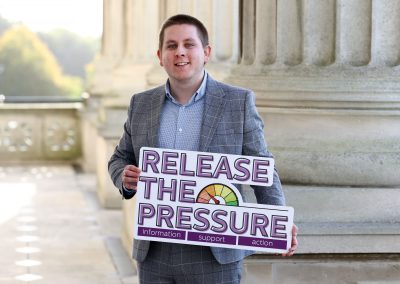 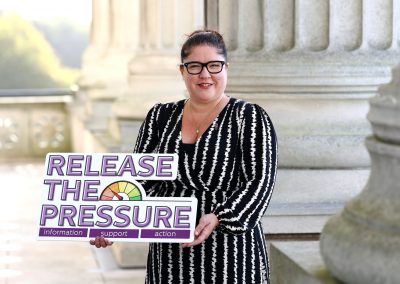 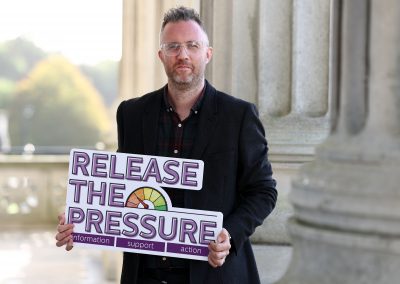 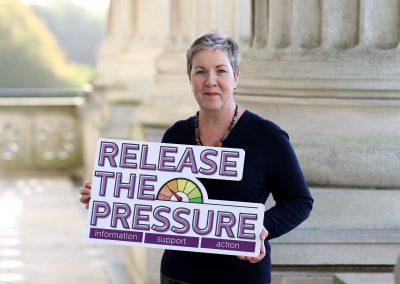 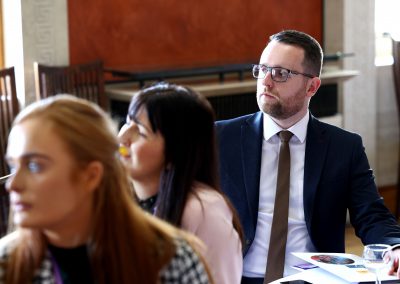 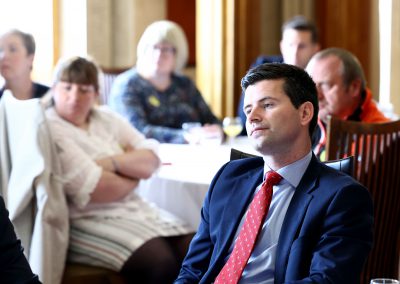 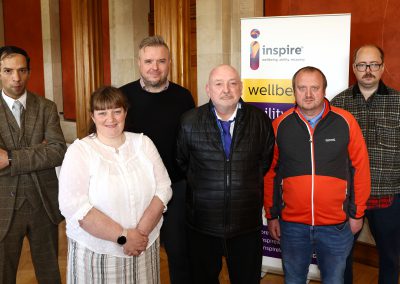