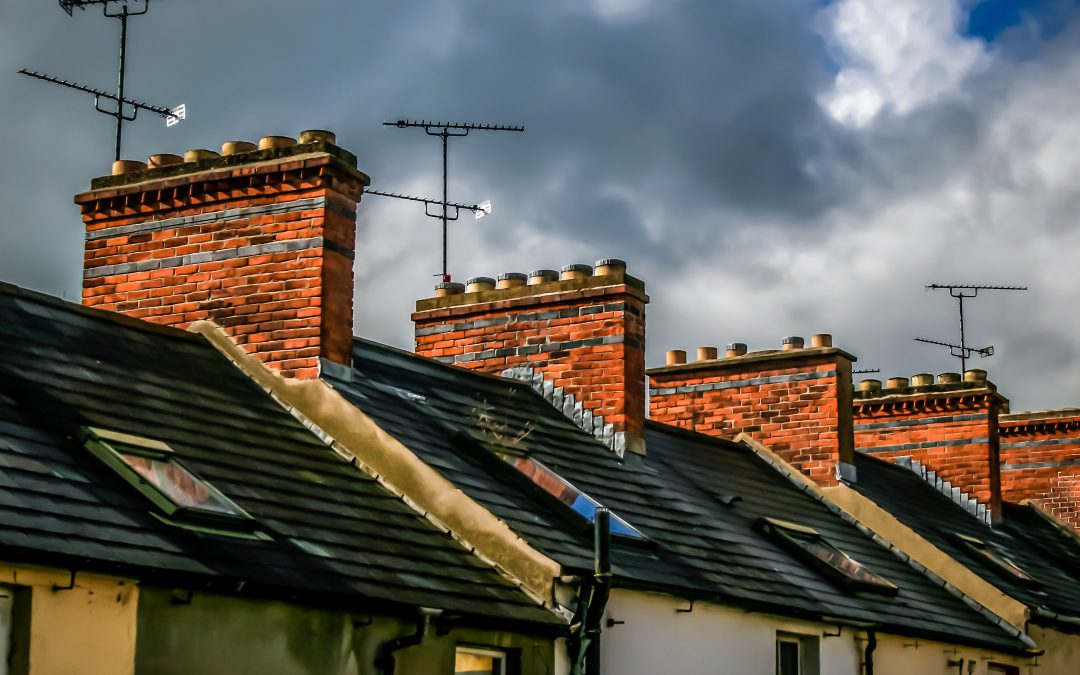 Inspire’s Release the Pressure campaign is all about what’s going on right now, across society.

The UK’s inflation rate has increased dramatically since the beginning of 2022 and interest rates are following suit. The associated cost-of-living emergency leads most news broadcasts and sits at the centre of political debates. In Northern Ireland, without an Executive since the May elections, the situation is especially acute.

The rising cost of living in Northern Ireland

Dig around and you’ll find some startling statistics about Northern Ireland.

And Northern Ireland hasn’t had an Executive since the May elections.

Prices are rising across all areas of the economy. The weekly shop, housing costs, fuel and energy rates are all going up.

According to Asda’s quarterly Income Tracker, the average family in Northern Ireland now has a weekly disposable income of £93.50. This is the first time that number has fallen below £100 since 2017. That’s £45 per week less than the same period a year ago.

Average rents in Northern Ireland are rising at a faster rate than they are elsewhere. New figures show increasing numbers of people asking for help because they are homeless.

And gas prices are rising again, something that has dogged us since the beginning of the year. Similarly, expensive electricity tariffs are also a reality. The truth is that the war in Ukraine merely accelerated difficulties that had already begun to take shape.

In fact, research conducted by the University of York estimates that 45 million individuals in the UK will experience fuel poverty this winter. People are making extremely tough choices between heating, eating and turning on the lights. These choices will only become tougher. Meanwhile, businesses are closing due to unmanageable overheads, their employees are out of work and local economies are badly affected.

People are facing various pressures: societal, financial and emotional. Stress, anxiety and depression will hit many for the first time and exacerbate symptoms for those already dealing with these problems. Services, already strained, will struggle to match demand.

In order to inform our campaign, we commissioned YouGov to carry out some opinion polling. We wanted to find out how the spiking cost of living was affecting the mental health of adults in Northern Ireland. The results provide a stark reminder of why conditions are so serious for individuals, families and communities everywhere.

Of those who responded to our survey, 79% said that their mental health and wellbeing had been negatively affected by the surging price of essentials. Furthermore, 86% of respondents reporting such negative effects had at least one child and 83% were in full- or part-time work.

In addition, 66% of the people we polled expressed anxiety about their financial status over the next 12 months, 25% describing themselves as very anxious. Unfortunately, less than half (46%) had sought help or support to deal with the mental health and wellbeing issues brought on by the current economic situation.

Taking steps to release the pressure

World Mental Health Day sees the launch of our Release the Pressure campaign.

We’re concerned that people are cutting back on the things they need to do to keep themselves well because of the financial pressure they’re facing.

We want to relieve this pressure by:

We’re highlighting steps we can all take to reduce the pressure.

We can access support and seek information. The Community Wellbeing hub is one such starting point with a new cost-of-living section, full of helpful resources, links and tips. The hub features:

We’ve partnered with three charities to deliver and strengthen the campaign and we’ll be sharing our partners’ thoughts on the rising cost of living over the next few weeks.

We hope this campaign will encourage people to reach out, get support and protect their mental wellbeing.

However, sustainable change can only come from higher levels. Poverty is, after all, structural. Northern Ireland needs a government and a multi-year Budget.

That’s why we’re asking politicians to release the pressure by:

We’re calling on everyone to make their voices heard – to demand action. It’s time to release the pressure.