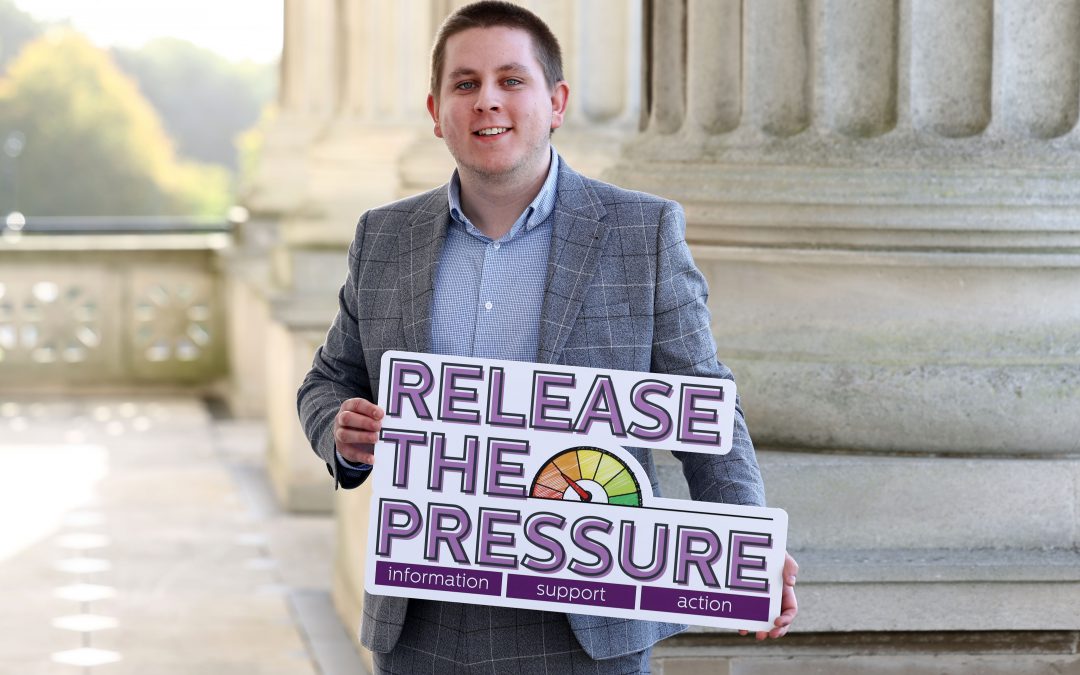 Craig Harrison, Policy and Public Affairs Manager for Carers NI, discusses the impact that the rising cost of living is having on the mental health of unpaid carers in Northern Ireland

Across Northern Ireland, over 290,000 people are providing unpaid care for a sick or disabled family member or friend. These carers have been among the groups hardest hit by the cost-of-living crisis and, as a new report from Carers NI and Inspire makes all too clear, this is having a devastating impact on their mental wellbeing.

Carers live in a constant state of anxiety

The report, published today, shows that many carers are living in a constant state of anxiety and worry as they try to grapple with spiralling living costs. Many unpaid carers already faced above-average bills for the likes of energy, food and transport, due to their caring roles. As these things have become less and less affordable, carers are facing increasingly desperate decisions to get by.

They’re managing enormous amounts of stress as they worry about making it through the winter months, feeling hopeless about their financial situation – and associated mental ill health – improving in the time ahead. As one carer told us:

“We have not been turning our heating on for around two months now and are only using it for hot water purposes. If it is cold, we are using blankets. I worry how we will cope in the winter and am actively seeking higher paid jobs. We have absolutely no funds to fall back on in an emergency. I am permanently stressed. Each time the interest rate goes up, so, too, does our mortgage. It terrifies me, quite literally.”

These feelings of prolonged stress not only have a negative effect in their own right but also increase the risk of depression and anxiety, drive use of health services – including admissions to hospital – and have a multi-million-pound impact on health systems.

Carers are facing such severe mental and emotional turmoil as living costs rise that some are even having sleepless nights worrying about what the future holds. One carer told us:

“The cost of food and bills is driving me crazy. I wake up at night in a cold sweat.”

The cost-of-living crisis is also making it even harder for many carers to take breaks from caring and engage in the social activities that are so important to maintaining their mental wellbeing. For many people, caring is a 24/7, all-year-round role. The opportunity to do things for themselves and take part in hobbies can be a lifeline that has been cruelly diminished by rising living costs. As one explained:

“The cost-of-living increases are eating into my disposable income, which I use to make caring for my family bearable and [which] help me cope. The loss of disposable income will lead to a reduction in activities that I need to help sustain my mental health.”

Inevitably, this leads to greater levels of loneliness and isolation among our carer population, which is linked to a heightened risk of mental ill-health, including depressive symptoms and anxiety.

It is no surprise, in this context, that nearly 70% of unpaid carers told a Carers NI survey that the increased cost of living is negatively impacting their mental and/or physical health. That’s why it is so critical that the Northern Ireland Assembly and Executive are restored, so that they can deliver a robust response to the crisis.

Unpaid carers need an Executive in place to set a multi-year Budget – one which prioritises financial support for those most in need, poverty alleviation and a fully funded Mental Health Strategy. Our devolution settlement means there is so much that could be done to better support local households, not least through the social security system. However, while a menu of options exists, not one can be delivered without ministers in place to make policy decisions.

Every day that Northern Ireland’s political institutions are in a deep freeze, unpaid carers are literally freezing in their homes. They have been crying out for help for far too long and it is high time that those calls were answered by our political leaders.