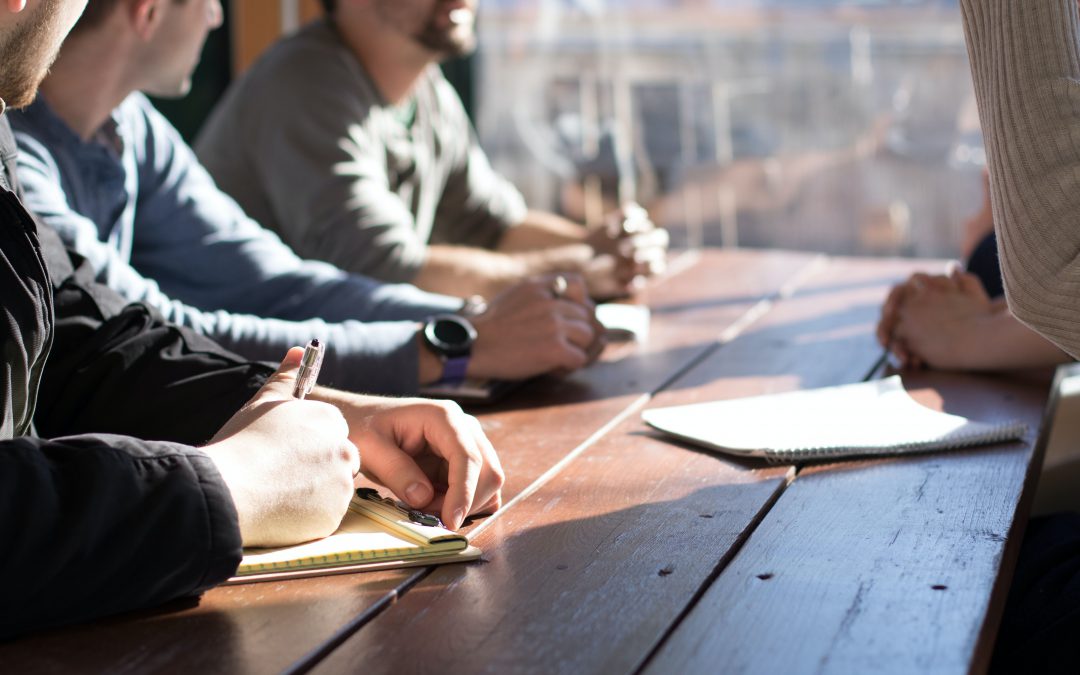 The Department of Health recently closed its consultation on the introduction of minimum unit pricing (MUP) for alcohol in Northern Ireland. This policy, which already operates in Ireland, Scotland and Wales, aims to reduce harmful drinking by increasing the price of alcoholic beverages, according to the units contained within them.

Northern Ireland had its highest rate of alcohol-specific deaths in 2020 (351). This amounted to 19.9 deaths per 100,000 people. Since 2001, the rate has risen significantly for both men and women. It is most prevalent, however, among those aged 45-54 and 55-64. Together, they account for 64.7% of all alcohol-specific deaths registered in 2020. Most – if not all – of these would be avoidable if progressive public health interventions were adopted to deal with alcohol use.

In responding to the Department’s consultation, Inspire signalled its support for MUP.  That endorsement is, of course, based upon prevailing evidence. The fact of the matter is that a small percentage of the population in Northern Ireland is consuming a high proportion of the alcohol sold here every day. Data emerging from other jurisdictions indicates that the proposed reforms discourage vulnerable people from buying cheap, high-strength alcohol – the ultimate target of MUP.

For example, a British Medical Journal study out of Scotland found that post-MUP alcohol purchases fell by 1.2 units per person. This is equivalent to just over half a pint of beer or a measure of spirits. The biggest contraction was among the heaviest fifth of drinkers, with the amount purchased by this group falling by two units. That research demonstrated an overall decrease of 7.6%.

Furthermore, in January 2020, Public Health Scotland reported that the amount of alcohol sold there was cut back during the first year of MUP, with the new regime having its most noticeable impact on cider. Sales were reduced by 18.6%, with the price of these products rising by 13p, on average, to 56p per unit. Given that cheap cider is a major driver of hazardous drinking, this is a significant development.

Harm reduction is a core tenet of MUP, just as it is fundamental to Inspire’s ethos. In light of the repercussions of Covid-19, and the increased use of alcohol over the past two years, services must be even more focused on this objective.

While, as an organisation, Inspire broadly favours the Department’s overall aim, we remain determined to convey to decision makers our service users’ collective voice of lived experience. It is they who will be affected by these new rules and their insights are invaluable.

Of the people we spoke to, the majority were against MUP. They generally dismissed the notion that it would have any discernible influence on usage and harm.

In their estimation, MUP could very well end up exacerbating the alarming cost-of-living crisis that is currently foremost on political and public agendas. There was real concern amongst Inspire members that MUP will only worsen hardship for those lacking adequate means and induce increased cycles of petty criminality, as people seek new ways to fund their habits.

As such, measures aimed at deliberately raising the cost of consumer goods must be considered in the context of spiking poverty levels, scarcity of financial resources and the damage caused by behaviours linked to addiction. Poverty, mental ill health and addiction are intertwined and the risk of one factor aggravating the others is extremely high.

Another issue that emerged during our discussions was the likelihood of other drugs becoming a substitute for, or supplement to, alcohol. Inspire’s services continue to deal with the effects of increased polysubstance use and, put simply, there is every chance that people will switch away from alcohol, self-medicating instead with less costly substances, over which government has less stringent regulatory control.

MUP is, therefore, no magic bullet. It must complement a regional strategy for reducing the impact of alcohol. We would like to see other harm-reduction options explored, particularly with respect to the funding of prevention and treatment.

Inspire believes that a treatment tax on the alcohol industry should be introduced and that revenue raised be directed towards prevention, intervention and services. This additional income could fund the delivery of the Department’s Substance Use Strategy, as well as tackling wider alcohol-related healthcare pressures.

Whatever the chosen path, it is crucial that the Northern Ireland Executive implement a multi-pronged approach to curbing harmful and hazardous drinking.

This article was first published in the most recent edition of NI Healthcare Review.