Inspire calls on MLAs to tackle rising cost of living 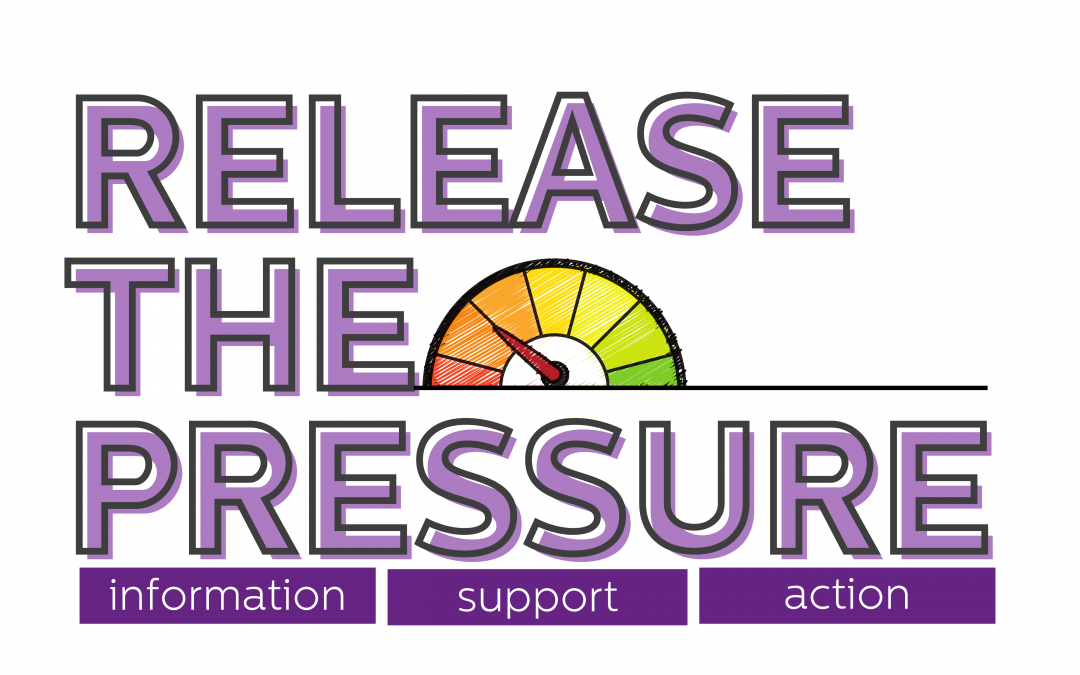 Their aim was to highlight the rising cost of living’s increasingly negative impact on the public’s mental health and call for solutions to reduce the pressure on society.

It comes as a new YouGov survey commissioned by Inspire shows that 79% of adults in Northern Ireland consider their mental health to have been adversely impacted by the current increases in the cost of living. Meanwhile, two-thirds (66%) were anxious about what the next 12 months might entail in terms of their financial situation.

Inspire, the Trussell Trust NI, Carers NI and Age NI issued an urgent appeal for the Northern Ireland Executive to be formed and provide political leadership around the ongoing cost-of-living pressures. Their joint campaign is entitled ‘Release the Pressure’.

It set out a number of asks designed to address the structural issues exacerbated by the present crisis: the immediate formation of an Executive and Assembly; a three-year Budget that prioritises public services and the alleviation of poverty; and a fully funded mental health strategy.

The campaign is underpinned by a variety of online resources and materials for those who are experiencing mental health pressures linked to the increased cost of living.

Inspire is encouraging people to take small steps towards easing feelings of anxiety and worry. This could include building the 5 Steps to Wellbeing into one’s daily routine, reaching out for the help that’s available and finding the right information on a range of supports.

“The current economic and political situation is affecting us all. Our research confirms that the mental health of the population is being negatively impacted right now and people are anxious about what the next 12 months will bring.

“Through this campaign, we want to raise awareness of the steps people can take to help ease the pressure they are feeling. But there is only so much individuals can do.

“Government intervention is now urgently required to release the pressure people, families and communities are under. First, we need a Northern Ireland Executive in place to provide the policies that will protect communities this winter. We’re also calling for a multi-year budget with an in-built cost-of-living focus, as well as a fully funded mental health strategy.”

“Unpaid carers are among the groups hardest hit by this cost-of-living crisis. They already faced above-average household bills due to their caring role and many are looking to the winter months with fear and dread as the price of energy and other essentials continues to skyrocket.

“To have a situation where carers are being forced to sit in cold, dark houses, with bare cupboards, is intolerable and requires action now.”

“Each day, we’re seeing the cost of living exacerbating pre-existing inequalities and poverty in all corners of our communities. Food bank use across our network, from April to June, increased by 30% compared to the same time last year and we expect that figure to increase in the winter months ahead.

“People simply cannot afford to turn on their cookers or do a basic food shop. Many are skipping meals to keep up with other essential costs. We cannot, in good conscience, allow life for so many people to continue like this. Continued political inaction helps no one.”

“At Age NI, we are concerned that higher costs are pushing some older people into poverty. Those on low or modest incomes and fixed pensions have no room to manoeuvre when it comes to making ends meet.

“We know that some older people are cutting back their spending on food and other essentials. Fear is growing at the prospect of what the winter will bring and there is already a sense of helplessness in anticipation of what lies ahead.

“We need decisive action, immediately followed by clear information on the help that is to come to relieve the pressure.”