An inspiring summer of engagement 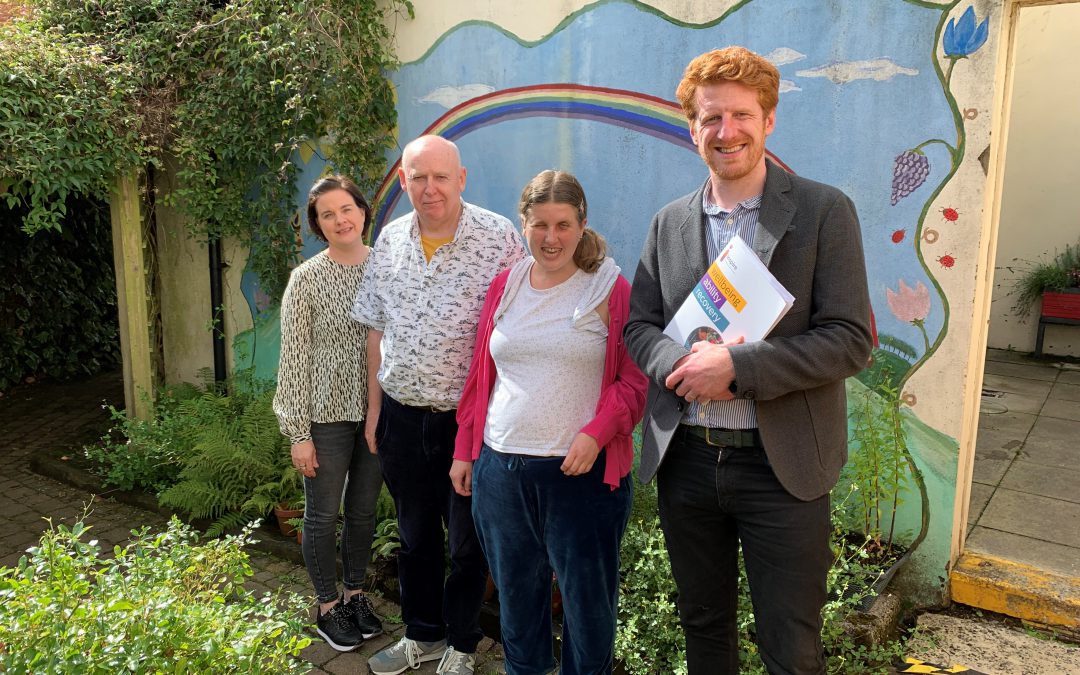 Over the last few months, Inspire has been connecting with elected representatives across Northern Ireland.

These meetings proved extremely valuable, introducing politicians to the people living in the communities that elect them, as well as elevating the work we do and the individuals we support.

Things got underway in mid-July, when Alliance Party MLAs Kellie Armstrong and Nick Mathison were guests at our Scraboview community wellbeing service’s annual barbeque in Newtownards. Both Nick, who was first elected to the Assembly in the May election, and Kellie were treated to a warm reception, good food and live music, all while hearing about the crucial role the service plays in their Strangford constituency.

The following week, UUP leader and Upper Bann MLA Doug Beattie called into the Armagh community wellbeing service to speak with Inspire staff and the people using our services.

In August, Sinn Féin’s East Londonderry MLA Caoimhe Archibald joined us at our Foyle community wellbeing service, where she learned about the experiences and activities of the women in the arts and crafts group. Meanwhile, we introduced two more MLAs to our mental health supported living services: the Alliance Party’s Peter McReynolds toured our Ballymisert site, right in the heart of his Belfast East constituency, and Pam Cameron of the DUP went away from Moylena, in Antrim, determined to continue her advocacy for mental health services across South Antrim.

September brought another cluster of visits, starting in Omagh, where Sinn Féin’s Órfhlaith Begley MP and party colleague Nicola Brogan MLA found out about the addiction and community mental health services that Inspire offers throughout the West Tyrone area. A few days later, the SDLP’s Matthew O’Toole, who represents Belfast South in the Assembly, made his way to the Aspen community wellbeing service in Finaghy, where he met service users from across the city, along with the colleagues supporting them.

Elsewhere, the residents of Millburn Close were only too happy to show Sinn Féin’s mental health spokesperson, Órlaithí Flynn MLA, the community they’ve built there. The gardening group, in particular, made quite an impression.

The end of September rounded out this highly productive period of engagement. Lagan Valley MLAs Robbie Butler (UUP) and Sorcha Eastwood (Alliance) were welcome visitors to our intellectual disability service at Rosewood Court, Lisburn. The pair chatted with residents about their lives there and even made plans for future visits.

“As well as connecting the people who use our services with their elected representatives, our summer of engagement gave us a great opportunity to showcase the issues that matter to us as an organisation. Decision makers and legislators got a first-hand look at the importance and impact of a rights-based social care model of support for people in their constituencies.

“The skilled work of the Inspire staff who welcomed these local representatives pressed home the importance of focusing on and developing the social care workforce. Our colleagues and service users stressed how important it is for them to see the Northern Ireland Executive and Assembly up and running again, with a multi-year budget and a fully funded mental health strategy both essential.”

Check out our gallery of images below. 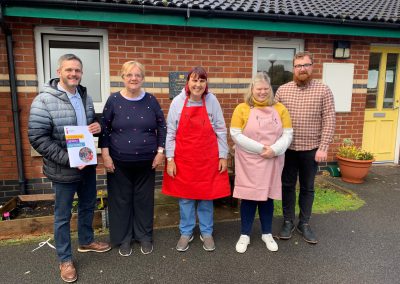 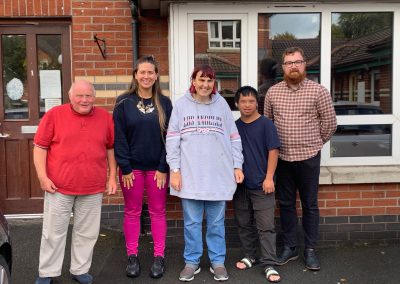 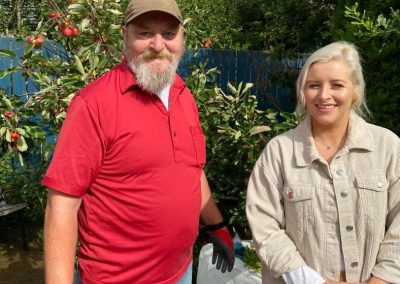 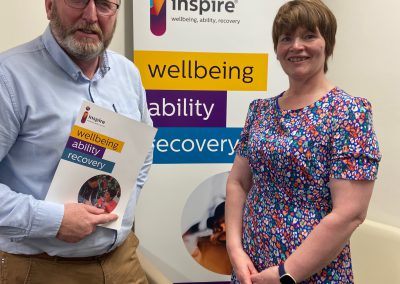 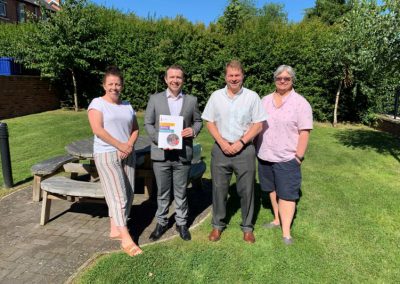 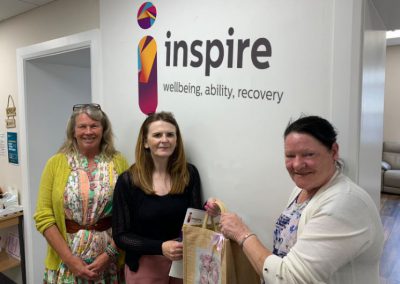 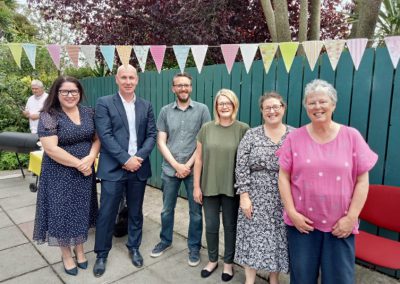 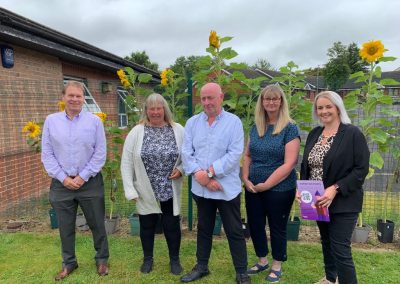 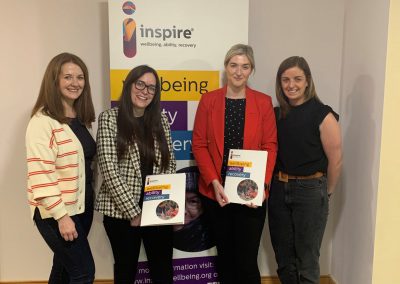 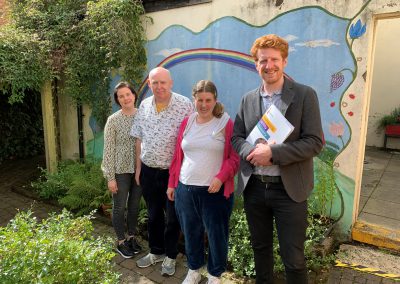 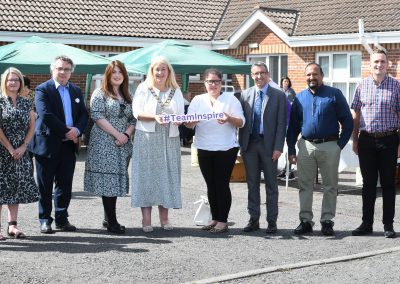 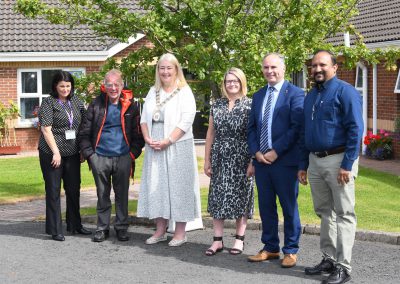